Even though the concept of the screw dates back to around 200 B.C., the actual metal screw that is known today was not developed until the Renaissance after 1300. Screws prior to 1800 had to be handmade, so no two screws were ever alike. 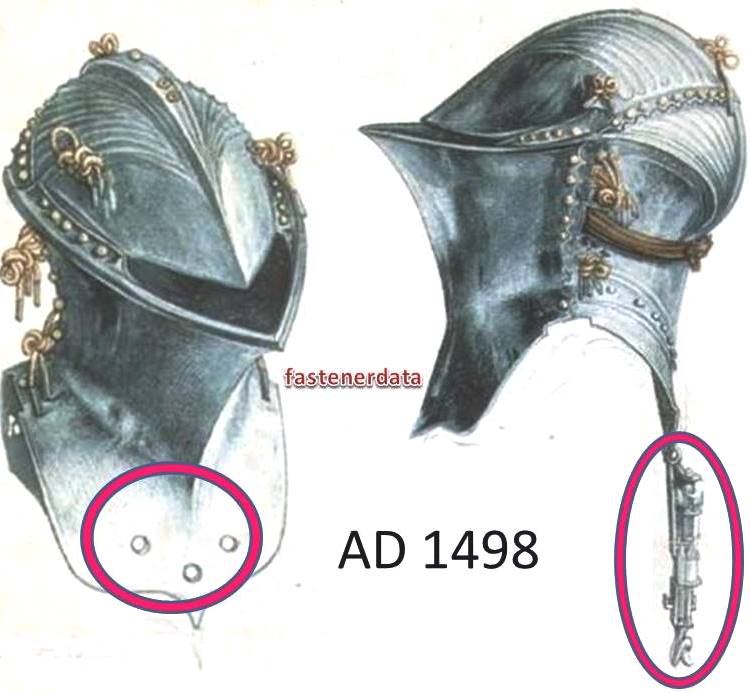 Armour had to be fixed to the body to avoid the armour being removed in a battle to the detriment of the Knight or in some cases the King.

The time-consuming process of hand filing the threads into the screw form made mass production virtually impossible. In 1586, the introduction of the first screw-cutting machine by Jacques Besson, court engineer for Charles IX of France, paved the way for more innovations.

Inspired by earlier designers and makers of scientific instruments, the clock developed from a riveted device to a screwed more efficient piece of equipment in less than 100 years. 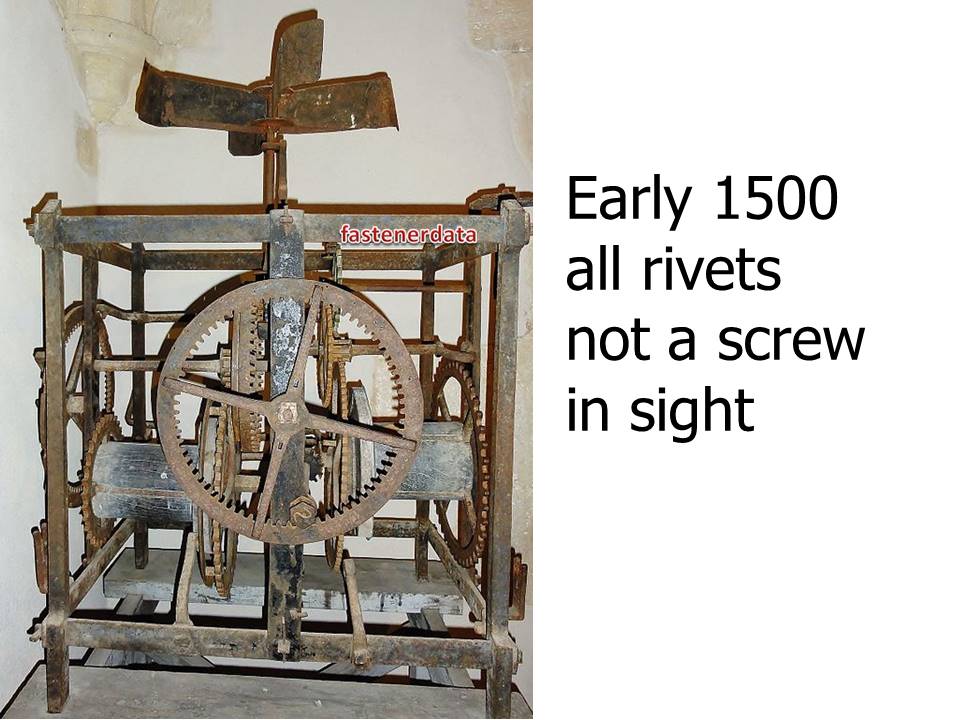 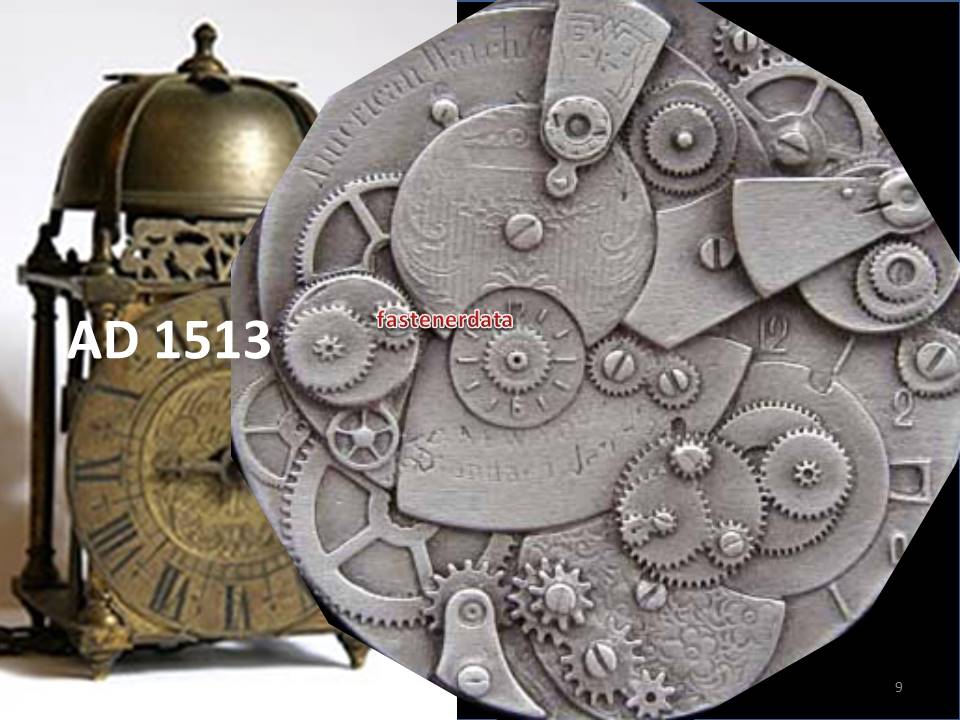 Gunsmiths and lock makers led the way in screw-cutting machine design, it was easier to assemble and repair guns and locks held together by screws than by rivets. 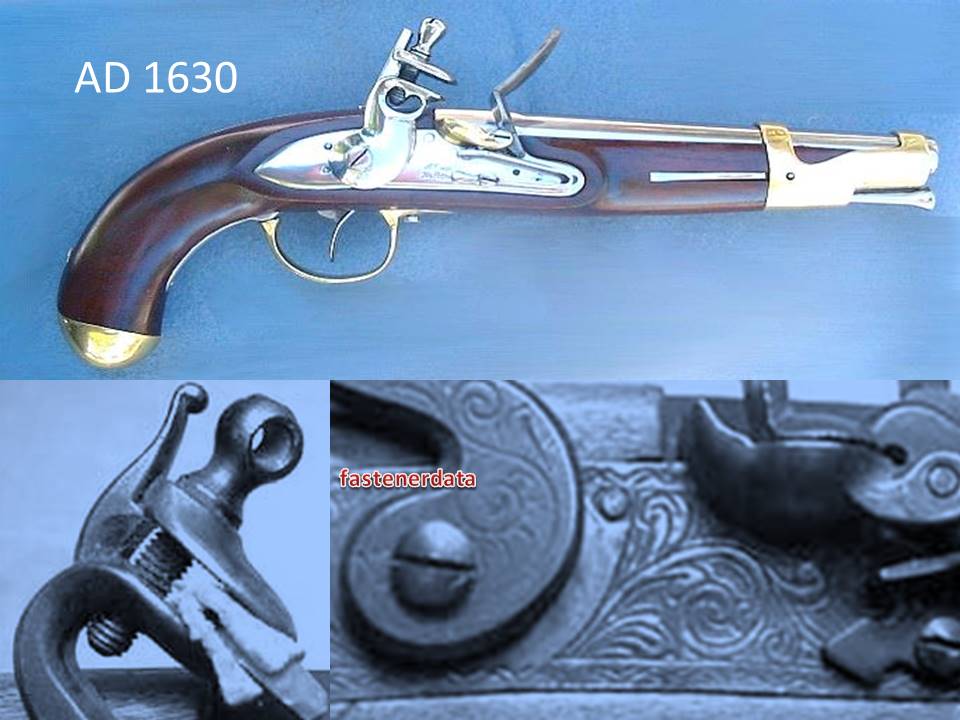 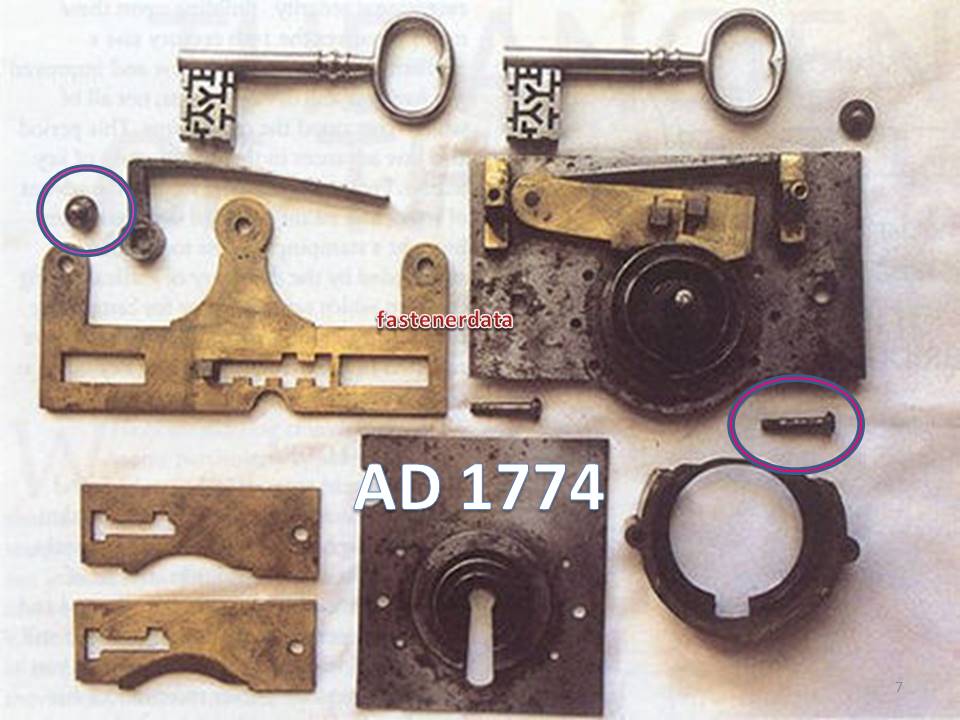 History of the carriage Screw

Screws made by the local Blacksmith for the production of animal-powered vehicles and general hardware. Historical threaded nuts were generally thin because the internal threads were put in with a gimlet hand tool or thread nut; a 'Thread nut' is a hardened nut that was forced onto the softer bolt body. As population and wealth increased the demand for the horse and carriage also increased; the need for better assembly and threaded carriage bolts increased 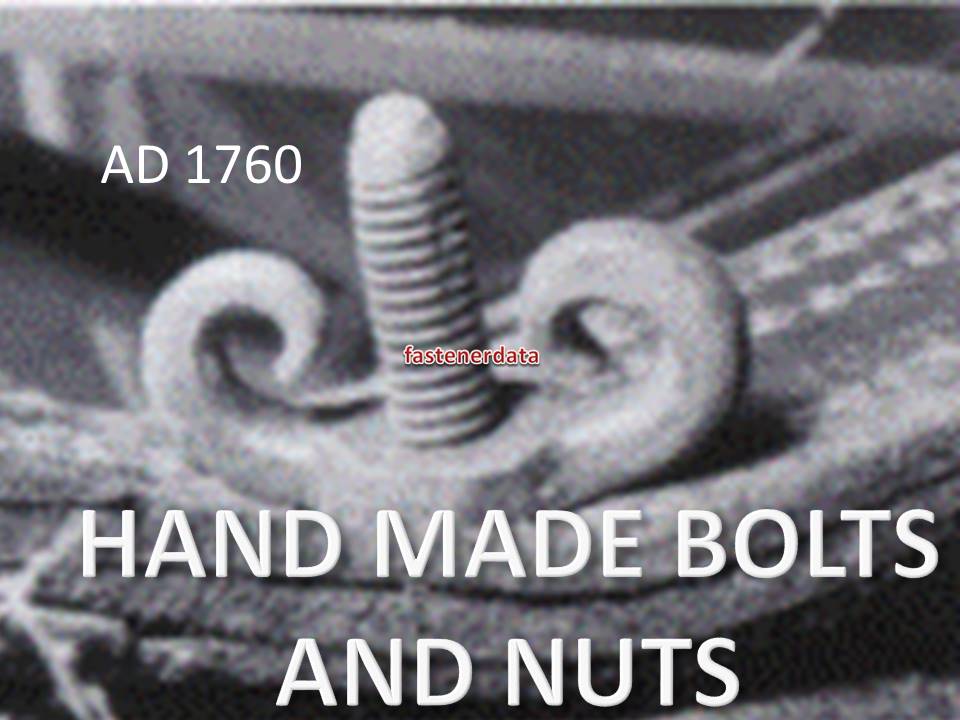 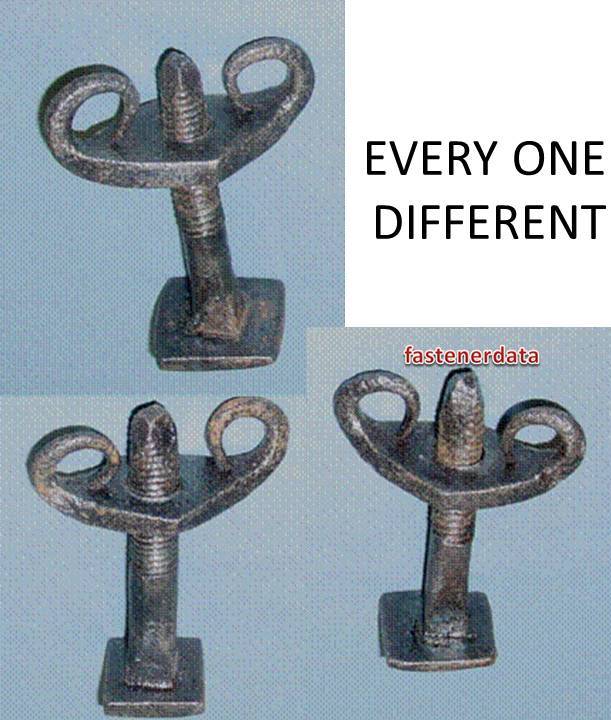 In 1760, Job and William Wyatt, two English brothers, filed a patent for the first automatic screw-cutting device. Their machine could cut 10 screws per minute and could be considered the precursor to mass production screw machinery.
Fasteners Post-1800