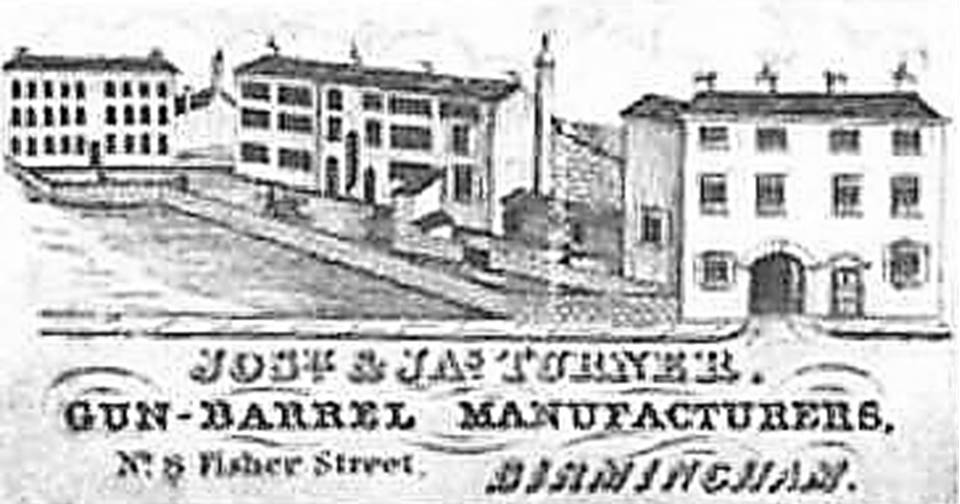 Cooper & Turner began life in the 1800’s when Joseph and James Turner founded a gun barrel business in Birmingham.

Having expanded the business into other areas, including solid rivet production, the company was amalgamated with Henry Cooper & Co in 1912. Production was moved to Sheffield and the company continued to be successful, supplying products for a wide range of applications including battleships, commercial ship rivets, bridge rivets and the Model 'T' Ford cars. 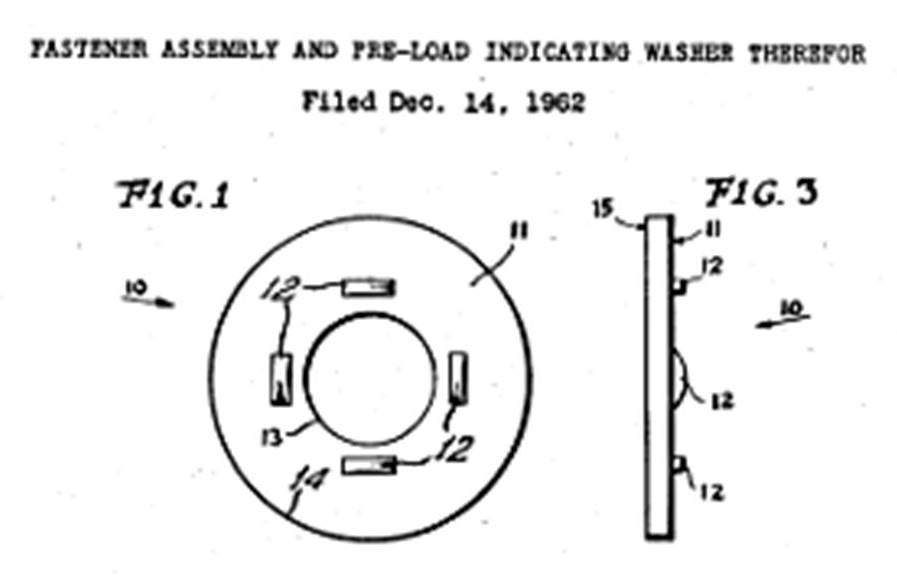 In the 1960’s the company started to produce high strength friction grip fasteners and it was at this time that the ‘Coronet' Direct Tension Indicator was invented by Rodney Francis Turner, assignor of one-half to Cooper & Turner Limited, Sheffield, England. This product soon established the company as the market leader in structural bolting.

Strategic acquisitions throughout the 1970’s and 1980’s saw the company acquire specialist cold forge production facilities and expand its portfolio to include fasteners for the railway, mining and tunnelling products.

The Watermill group acquisition in 2017 will help to create the world’s first, truly global mission-critical-fastener supplier. The cross-border transaction expands Watermill’s presence in the UK and adds to the firm’s diverse portfolio of holdings across the USA and Mexico. 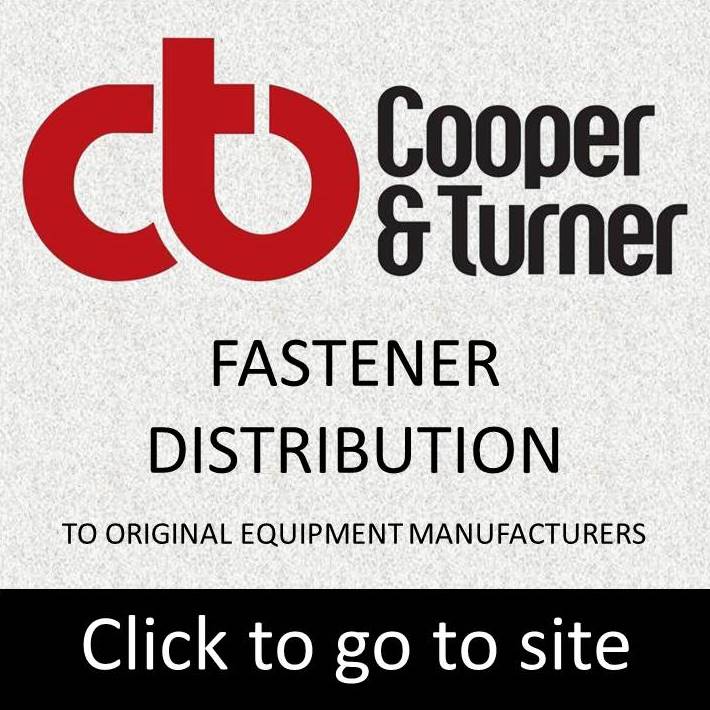