Fasteners made from Bent Bar

Fasteners made by bending bar have been around since the 19th century; originally a task for the blacksmith and later the factory furnace. In the 20th-century induction heating was the preferred method and by the 21st-century machines that can cold bend for the mass market became available. 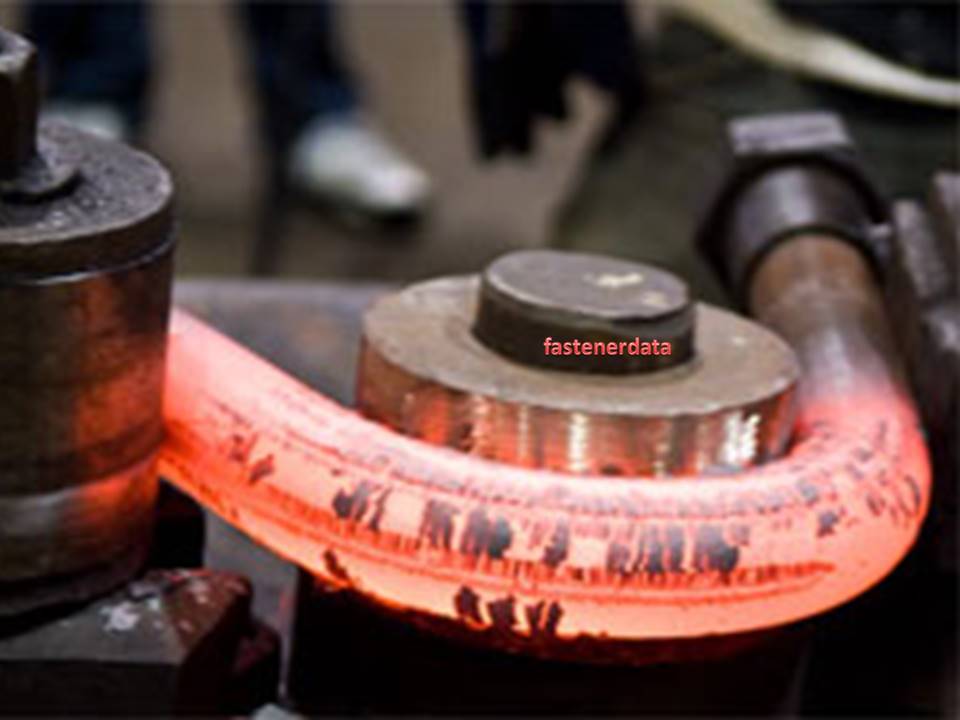 Pictorial information and detail are shown on these links 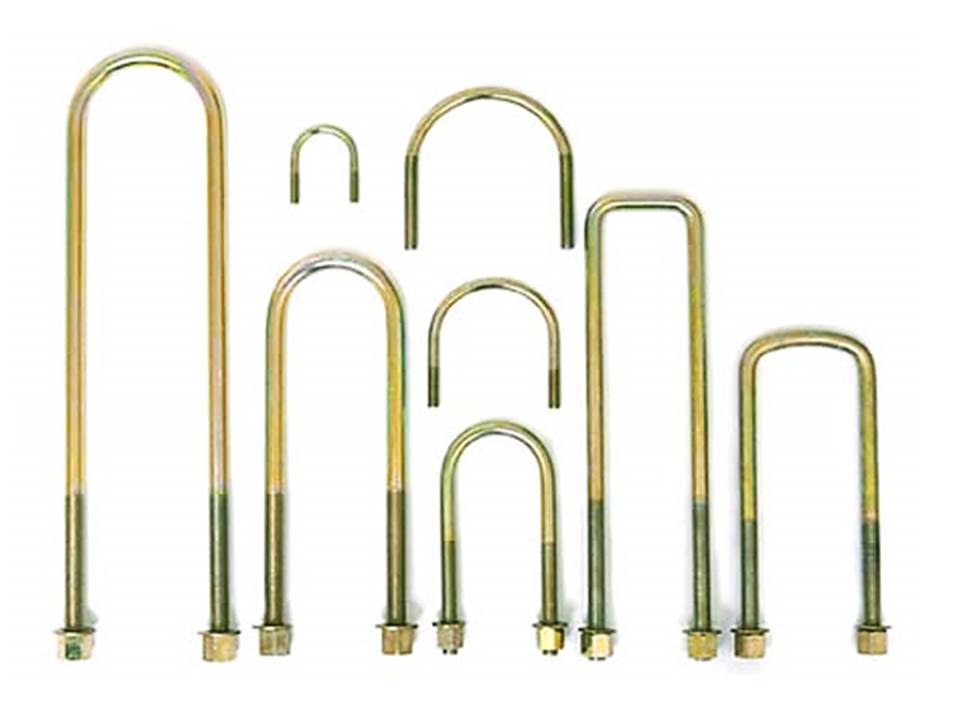 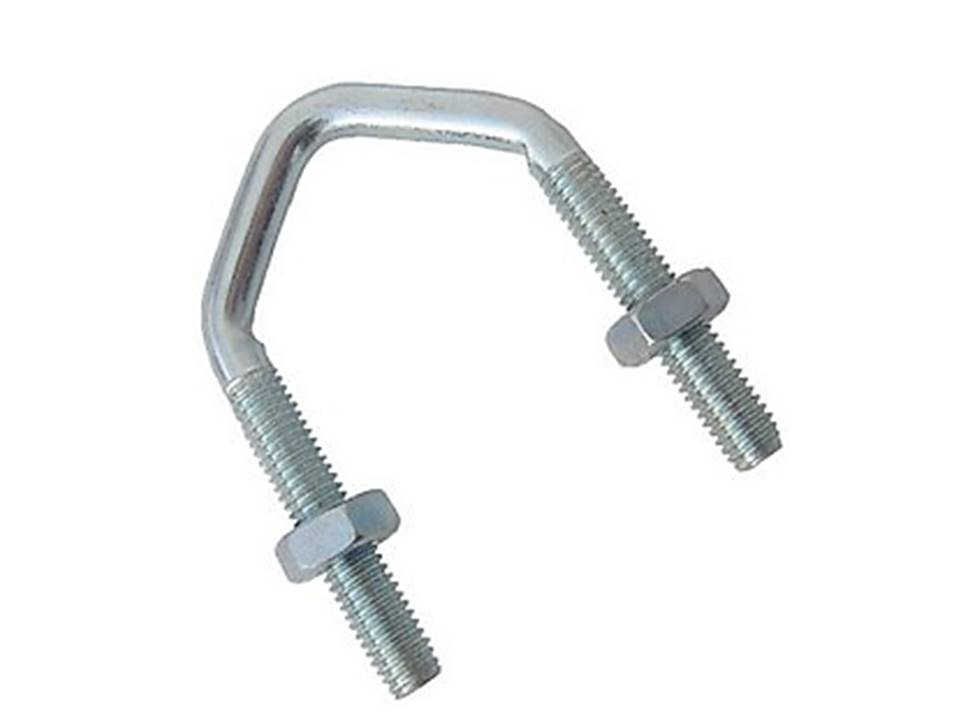 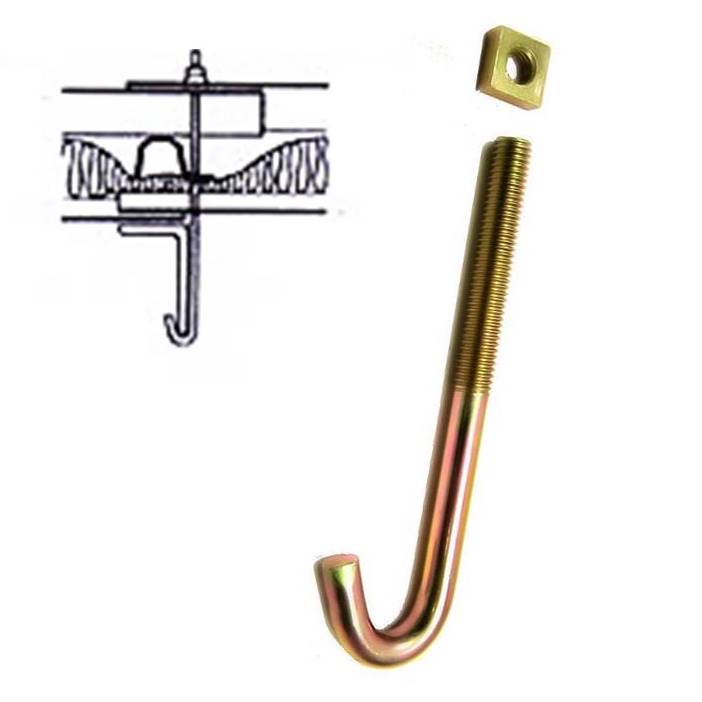 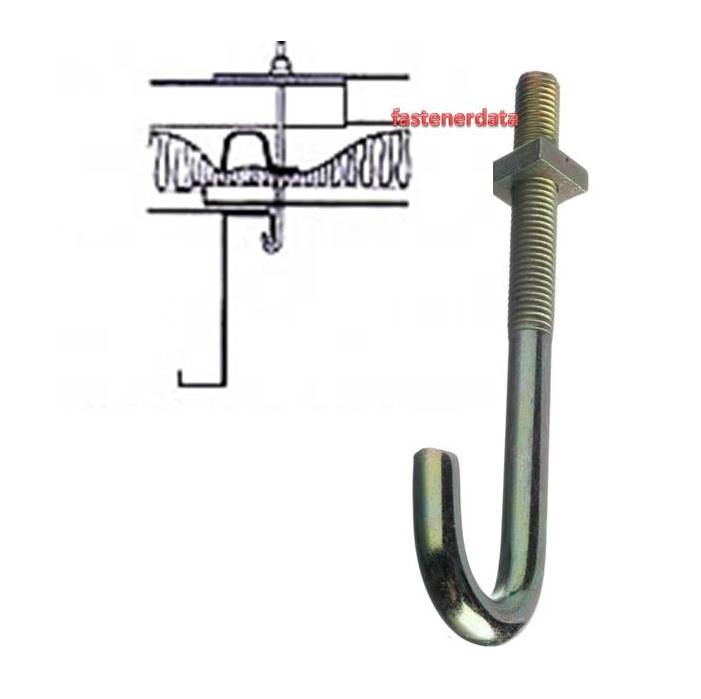 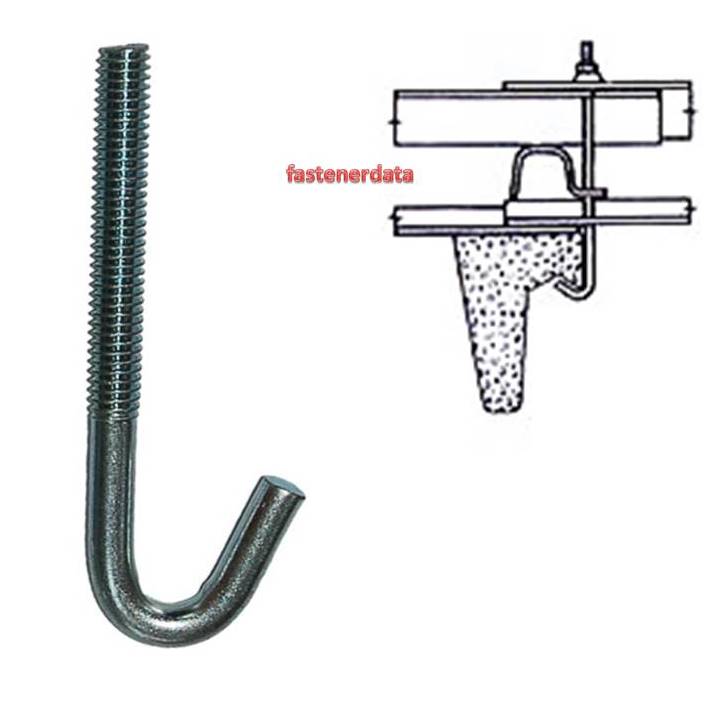 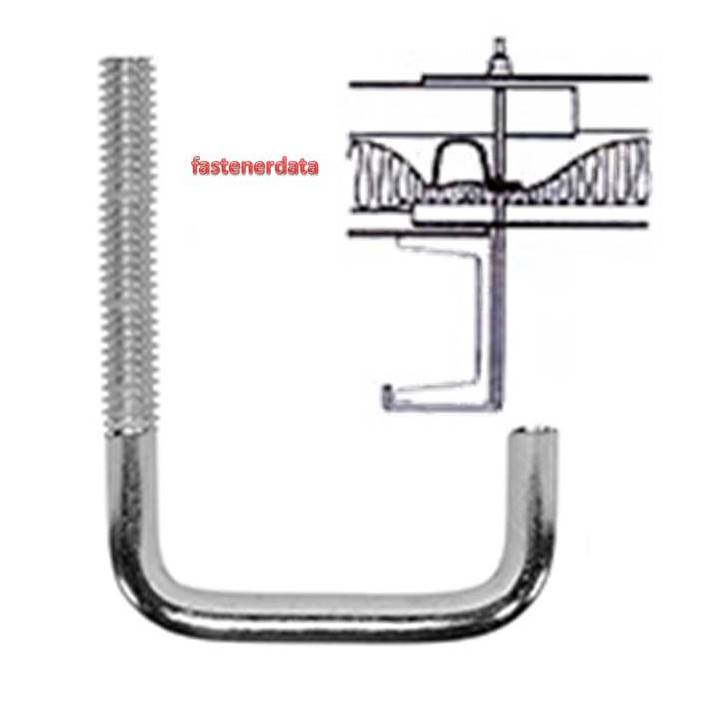 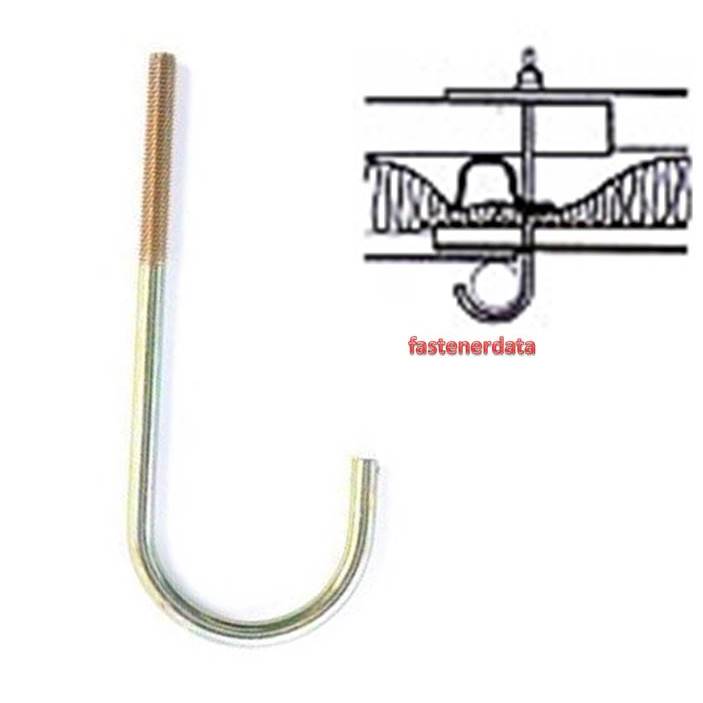 For use with scaffolding tubes or any form of tubular purlin. 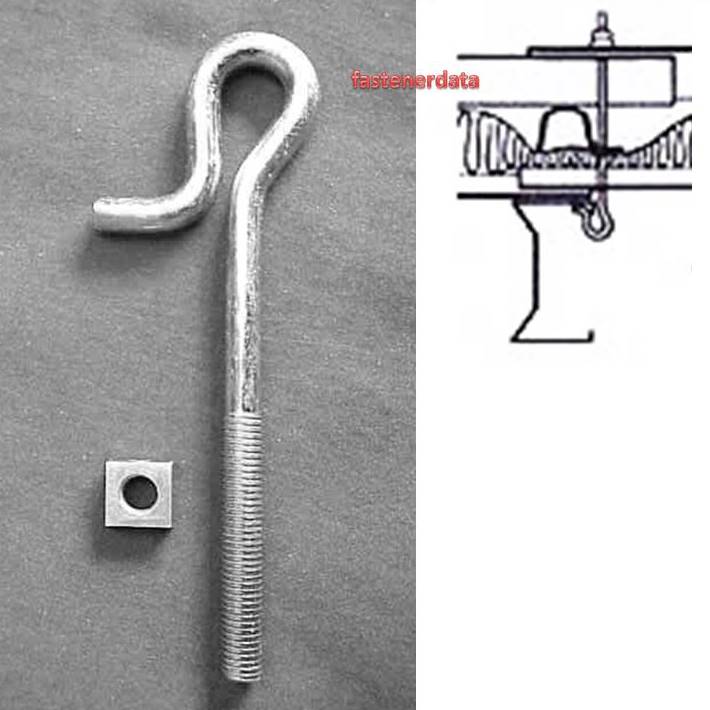 ‘Z` or Crook Bolts for use with cold rolled Z purlins 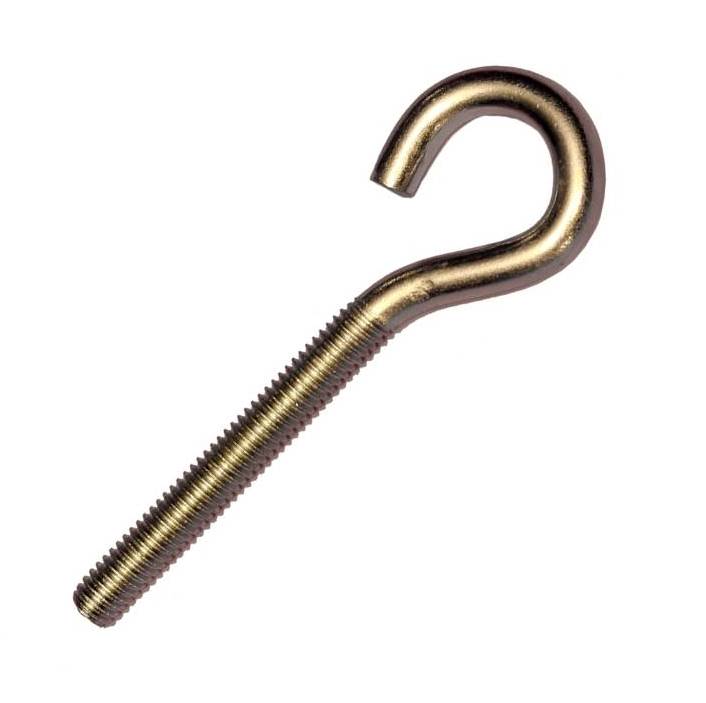 These are referred to as bent they are not designed for lifting. 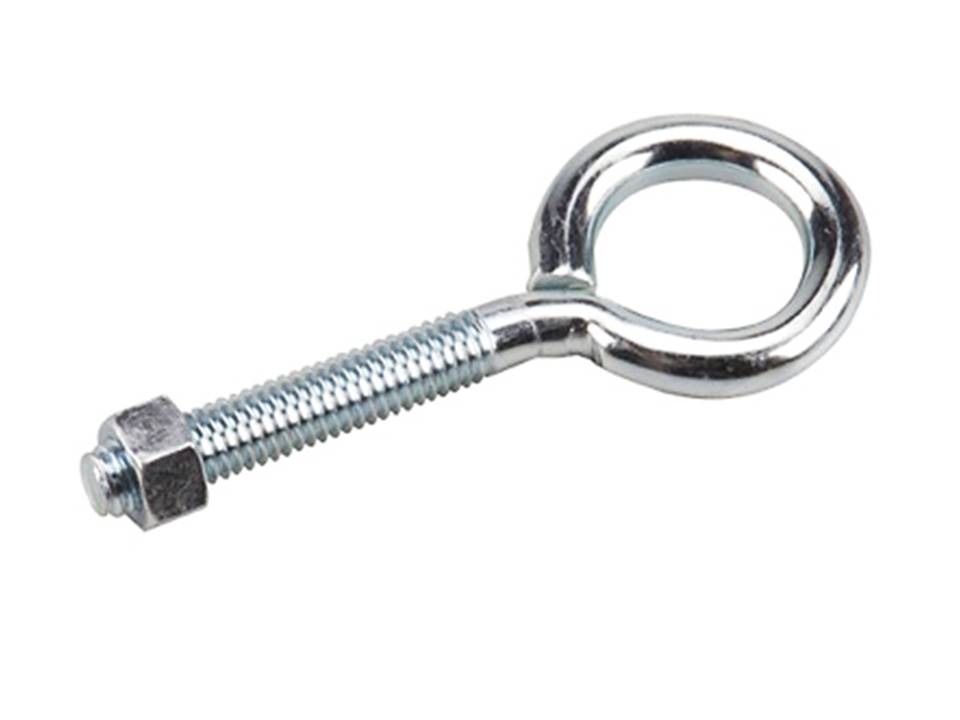 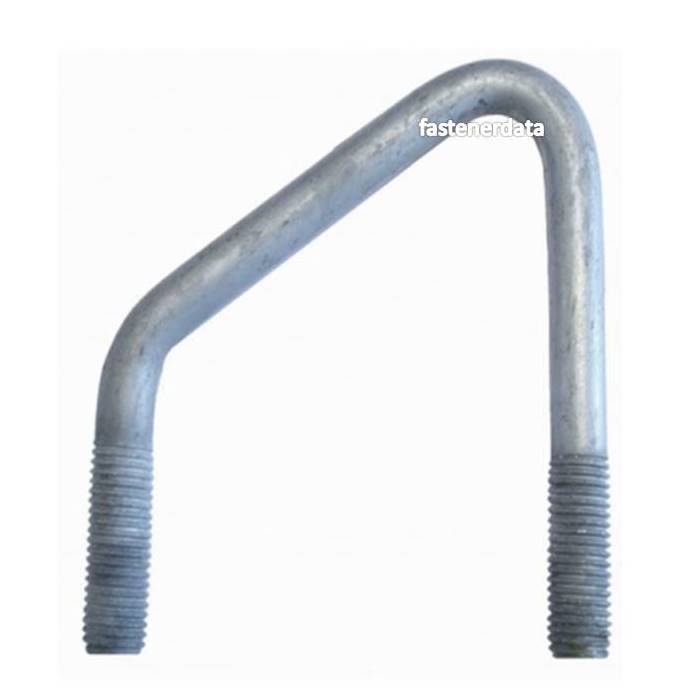 N-Bolts are designed specifically for use in the telecom industry to fit standard angle iron sizes. All N-Bolts are spun galvanised and supplied with 4 full nuts, 2 flat washers & 2 spring washers.