Fastener drives, threads and materials should be discussed in some depth before ordering screws, head choices should be included in that discussion. Socket cap screws can be produced with a range of different drives as can Pan and Countersunk heads.

Predominantly used on screw products where a flat bearing surface is required or on the other hand, where a countersunk is not required. The pan head is produced with a slotted drive or a number of Phillips drives and in Canada with the square drive.

Countersunk head screws, called flat head screws in America; are the most popular screw head they appear on both taper cutting thread screws and on parallel threaded screws.

Flat-head (countersunk) screws have a head with a flat top and tapered under the base that allows it to be driven flush with the surface when installed in a countersunk screwed hole. This screw is most commonly used in furniture making where you want to be able to hide the screw head

Countersunk head screws, called flat head screws in America if produced in Metric have a 90°angle but on larger sizes over M20, this can change to 60°. In the USA inch products have an 80 to 82° taper head angle and in the UK with inch products to British standards have an angle of  87-90°.

They are used where high strength and a smooth profile is required particularly in the furniture industry. They are associated with parallel threads but can be provided on taper threads

Metric Oval is a rounded head with a 90° is a countersunk cone-shaped bearing surface. Preferred over a flat head in conical applications, or when a more decorative finished look is desired. The countersunk surface nests into mating countersunk applications. Inch Oval is the same as metric but with an 82-degree cone.

Bugle Head screws are a countersunk head with a flat top and a concave under head countersunk. Generally, a Phillips drive not a pozi but can have a square drive in North America.

Designed specifically for use in drywall (plasterboard) installation because the screw distributes bearing stress over a wider area than flat heads.

Cap head Socket cap screws are commonly used in machine parts, die fixtures, and clamping. The socket head enables driving where there is not sufficient space for external drives. Socket caps have a small cylindrical head with tall vertical sides.

Cheese head screws have a smaller diameter than the round head. The smaller diameter head increases the pressure applied to the smaller area and can be assembled close to flanges and raised surfaces. used heavily in electrical applications. 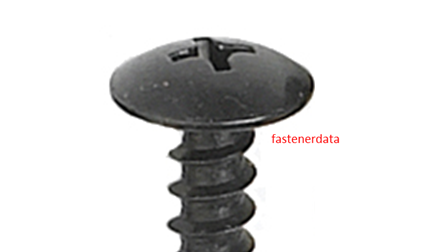 Truss headed screws also go under the names of Oven head, or Stove head Has a low, large diameter rounded top with a flat bearing surface. Weaker than Pan heads or round heads but preferred in applications where minimal clearance exists above the head. Truss profile provides a trim finished appearance and can be used to cover large clearance holes in sheet metal 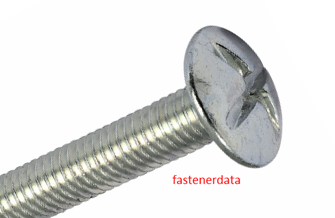 Mushroom head screws are also called roofing bolts. They are very similar to the Truss head but with a cross drive on the head. The configuration has design weaknesses and as such the product is only used where strength is not a requirement. 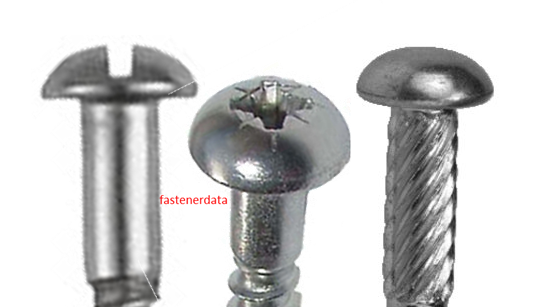 Round heads were historically the preferred fastener design because they were easy to make; most historical rivets have been made with this head design. Today the round head is generally reserved for rivets, hammer drive and wood screws. Round heads have a high crown and deep recess but the head diameter is smaller than a pan. Round head screws are shaped almost like a one-third circle with a flat bottom. 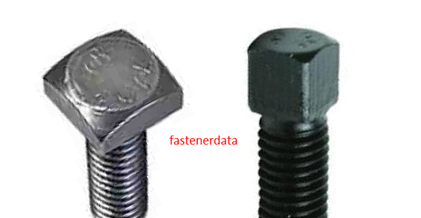 Historical fasteners and replaced by hexagon and socket heads. The large square outer drive screw is still found in the construction industry and the small square on machine tools. The square head tool post screw has generally been replaced by the socket cap screw.

Hexagon heads are the most prolific head style originally with a simple hexagon drive for a spanner. The design has not stood still with the flange being added to reduce the need for washers and indented serration to the flange for locking the bolt bearing surface. To reduce weight and material costs many heads are indented and slots or pozi drive are forged in to enable easier maintenance. More detail 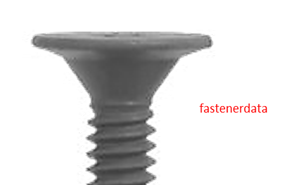 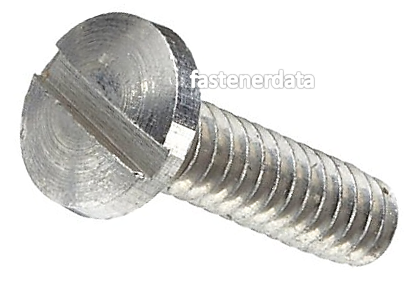 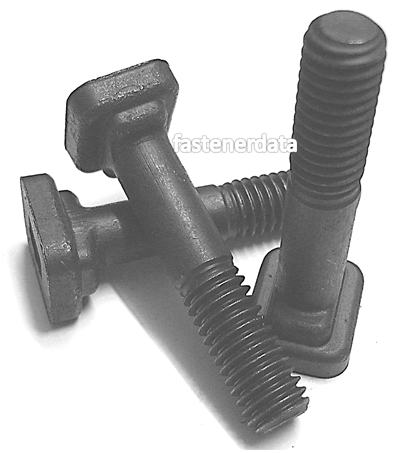 Tee bolts are different to T slot bolts but serve a similar purpose. They are a threaded fastener designed to sit in a matching slot. Tee bolts are made from 12.9 material with the grade forged into the head along with the manufacturer's identification. Because of the high grade they are not plated and are finished with a black oxide oil quenched coat for minor corrosion resistance but primarily for lubricity as the tee bolt moves in the matching slot.

Coach bolts should not be confused with Coach screws that have a square or hexagon head and a wood screw thread. Coach bolts also called carriage bolts have a history that goes back to the horse and carriage and have a round head with no drive and a square section under the head to locate in a wooden hole. These bolts were designed for use with iron strengthening plates on either side of a wooden beam, today they are often used with bare timber and a square washer to spread the load.