fixings and fasteners in corrosion resistant Brass and Stainless steel

Fasteners Suppliers providing fastener product for marine applications need to consider materials suitable for saltwater environments. Along with stainless steel in both A2 and A4; Brass and Marine Brass; coating also plays a part. Modern zinc flake and plastic coatings, finishes with high salt spray performance are complemented by the more difficult to obtain traditional Cadmium coating.

Fastener suppliers to the global shipbuilding industry will advertise on this page, Marine fasteners for smaller boats with rigging include Turnbuckles. 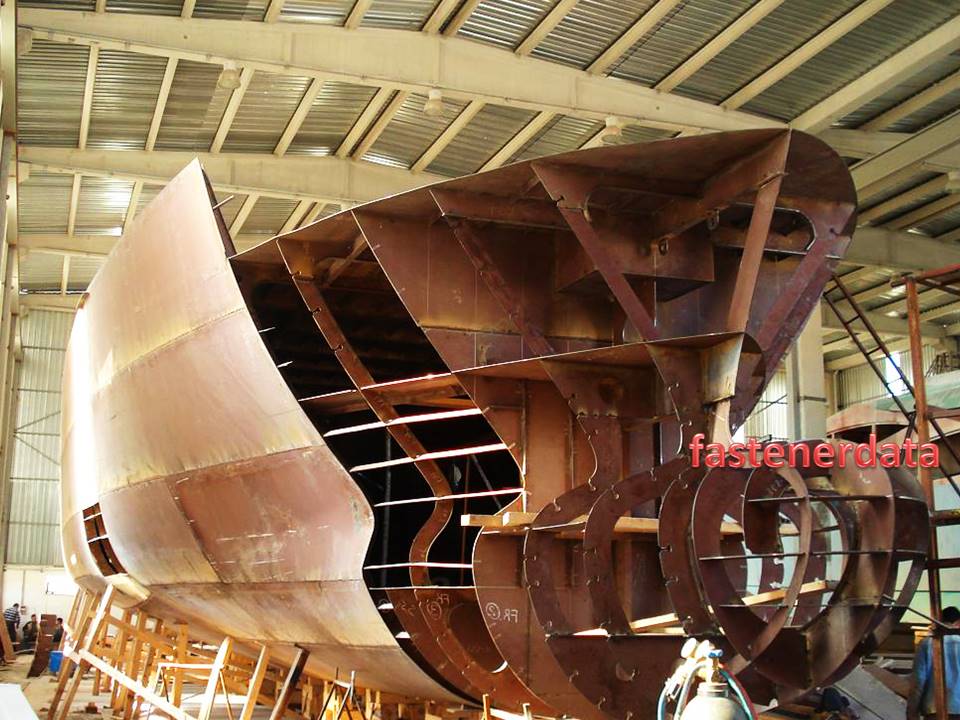 Why did the Titanic sink?

The huge passenger ship hit an iceberg on its first trip and sank April 15, 1912. Before its only voyage, people said the Titanic was so solid it was unsinkable.
It is said that the ship was not as solid as once thought. Some of the rivets that held the 46,000-ton ship together may not have been strong enough. In those days rivets held together the sheet plates of metal that make up the body of the ship.
Some rivets used in the bow, of the Titanic were made from a traditional iron (puddle rivets with a high sulphur content). More modern steel rivets were also used on the ship, supply issues with this more difficult to produce and expensive steel rivets may have encouraged the more extensive use of puddle rivets.  The plate rivets snapped when the ship hit the iceberg, which allowed water to rush into the ship. The Titanic sank in fewer than three hours, and 1,517 people died. If the rivets had been stronger, the ship might have stayed afloat longer and more people might have been rescued.

The company that built the Titanic is still in business today. Company officials disagree, the officials say there was nothing wrong with the rivets. As proof, they point to the fact that the Olympic, the Titanic’s sister ship did not experience problems in its 24 years of sailing. 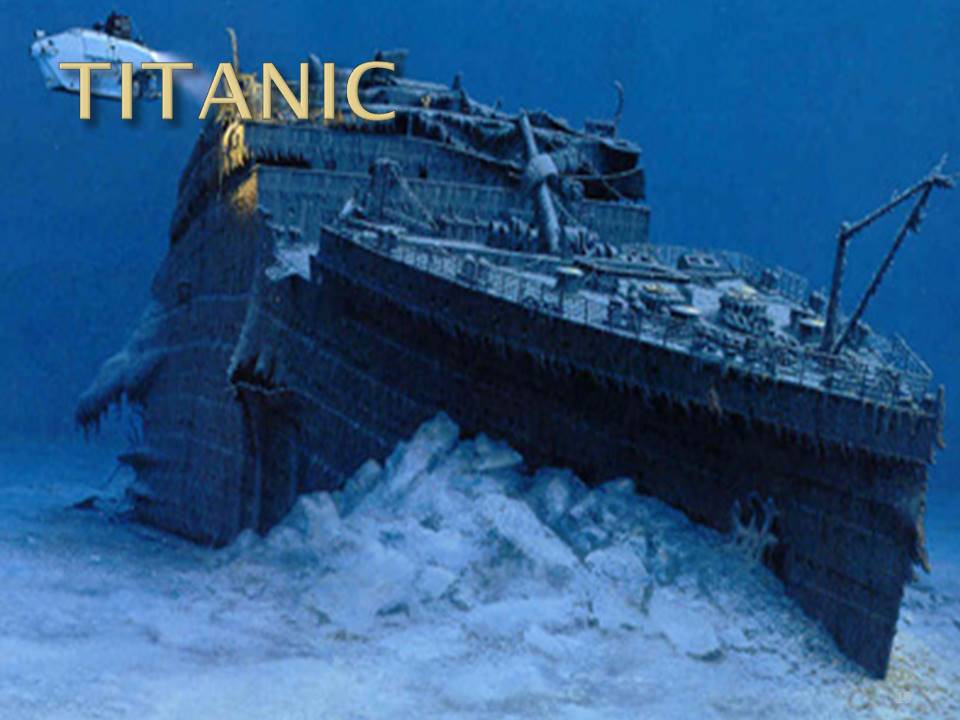 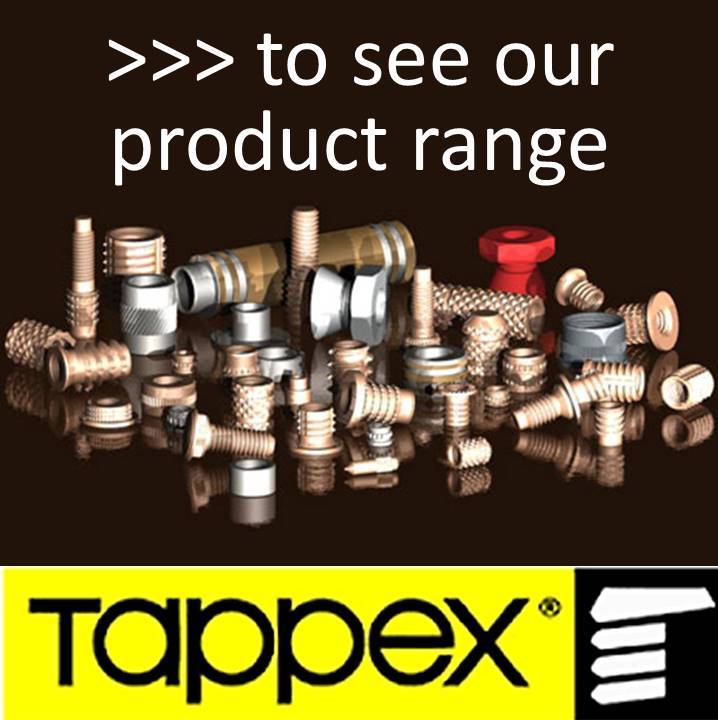 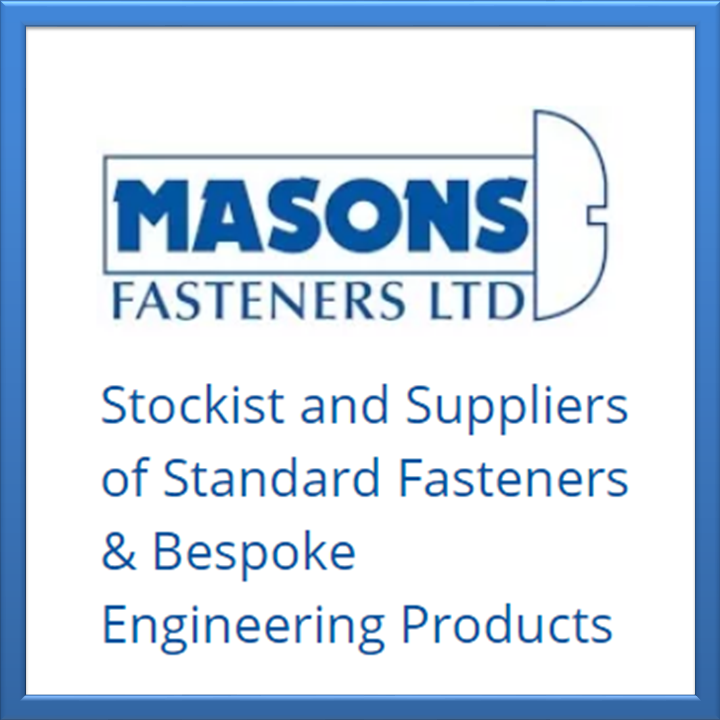