Production cold forging is the process used by the worlds volume manufacturers of Bolts, Screws and general fasteners.

Small Batch cold forming is a process that takes place where the manufacturer is more interested in profit and not the number of fasteners produced. These companies meet the demand for low volume manufacturing runs.

Cold heading is putting metal in a die and hammering it and is different from hot forging where the metal is heated before hammering. Cold heading and other methods of cold forming cause the metal to deform at room temperature.

Modern cold-forming machines also called cold headers or parts formers, provide from one to seven die stations, opposite a similar number of punches mounted on a slide, which frequently moves horizontally. The method used for making bolts or screws is the one-die, two-blow header. This has one die, which is the diameter of the shank of the bolt or screw being formed. The material in the die is struck with two different punches, one after the other. There is a limit to how much you can deform the metal with a single blow; two or more hits are necessary to create the correct shape of the bolt head.

Upsetting, another term for heading includes forming a bulge in a cylindrical part, as well as forming a head on one end. Using sophisticated tooling can producing combinations of upsetting and extrusion when the punch hits each station, a cold forming machine can produce complex parts with dimensional tolerances and surface finishes rivalling those achieved with machining; and at the rate of many hundreds per minute. Cold-formed parts exhibit excellent strength, as the material flows into its final form, rather than being cut by machining.

The majority of fasteners are forged or formed, on high-speed, mass production forging machines, this allows low production costs. For many low strength steel and stainless steel fasteners, the manufacturing route simply consists of cold forging a finished shape, thread rolling and then plating or surface treating the fastener product. Higher strength steel fasteners, heat treatment is required after forging. This represents a substantial cost and is a critical process in ensuring the correct class and performance of the finished fastener.

The initial raw material for forged bolts, screws and nuts is a coil of steel wire that is fed constantly into a multistage forging machine. Forging machines have several dies and punches, and the forging blank is automatically transferred from one die position to the next until the fastener completes its final shape. The ability to systematically change the shape of the metal at each stage is vital to forging an accurate fastener. No heat is applied to increase the ductility of the metal there are limits to how radical a change in shape may be achieved with a single blow of the forging machine and consequently, multi-blows are required. The change in shape is achieved through a die and punch impact on the steel, forcing it to take the shape of the die.

Fasteners that are less complicated can be made with fewer blows and there is a whole range of cold forging machines that are used in fastener manufacturing, from a single blow up to seven station forging machines.

Hexagon Nuts are mass produced on a similar multi-station cold former that twists the fastener over between forging stations so that both faces of the nut can be forged. These machines are known as parts formers or nut formers. The final blow on a nut former is to pierce a hole ready for the nut to be tapped with an internal thread in a later operation.

Formed fasteners are more beneficial compared to other methods of producing fasteners. Along with the high mass production rates, there is little material waste; dependant on their configuration turned fasteners waste can waste around 20% or more of the material. The absence of turned machining marks on the surface of the fastener that can cause stress fractures in service. The fourth advantage is an increase in strength that transpires from the cold working of the material during forging, this occurs in all metals and alloys and allows strength properties to be achieved that exceed those of the original material. The final advantage is that grain flow is not broken as the cold forged material is bent around the contours of the forging die so the internal grains of the part is aligned with the surface. The advantage of grain flow is to improve the properties of the fastener, particularly fatigue strength and fracture resistance. 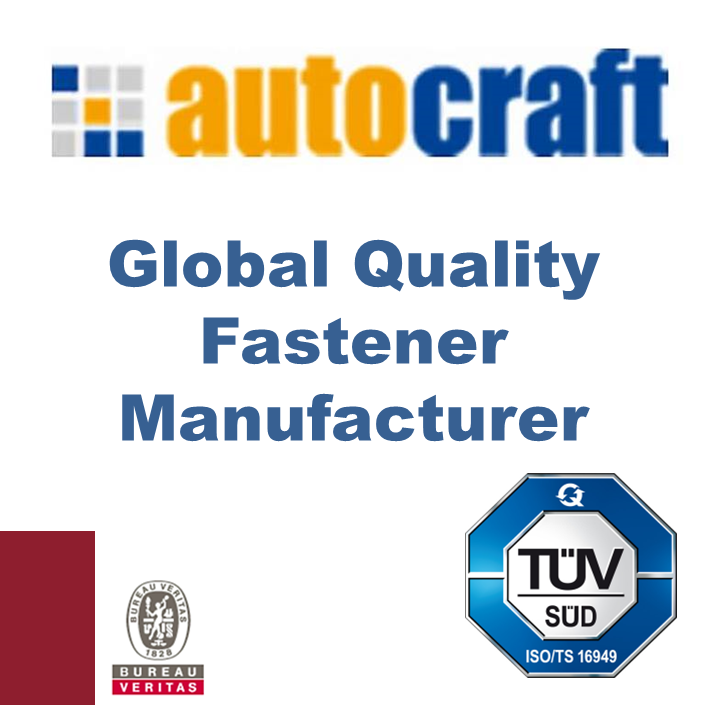 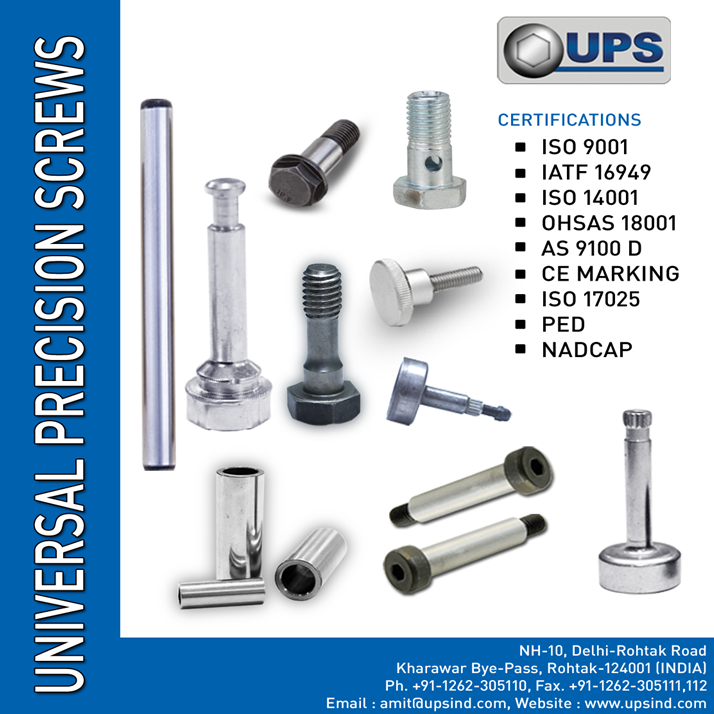 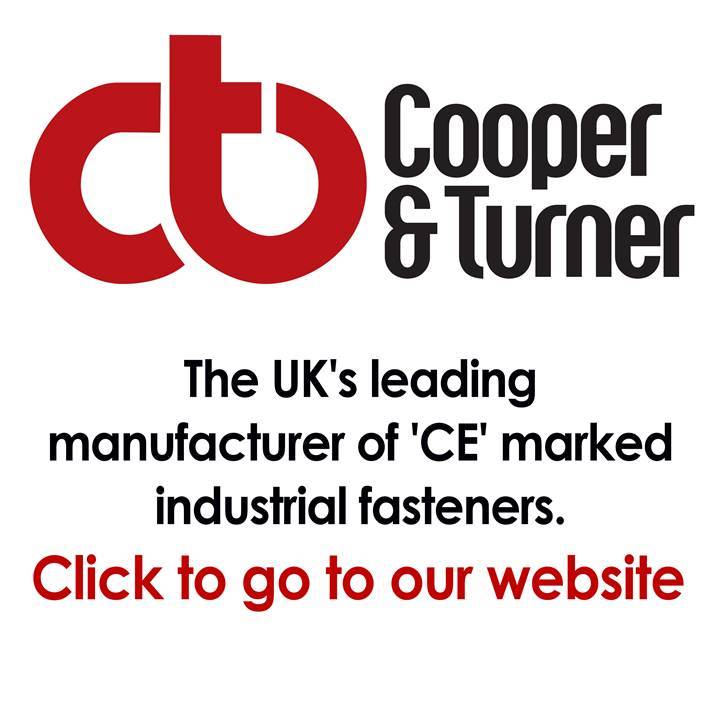 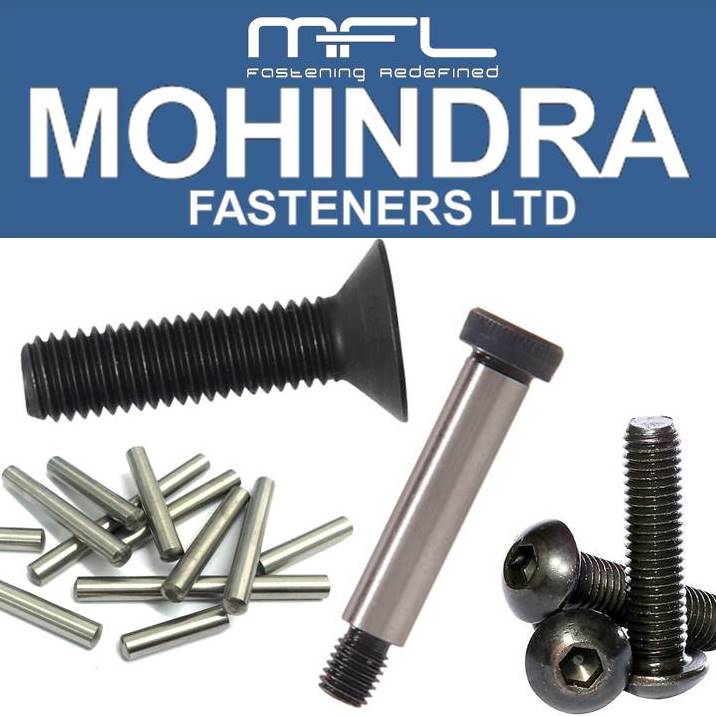