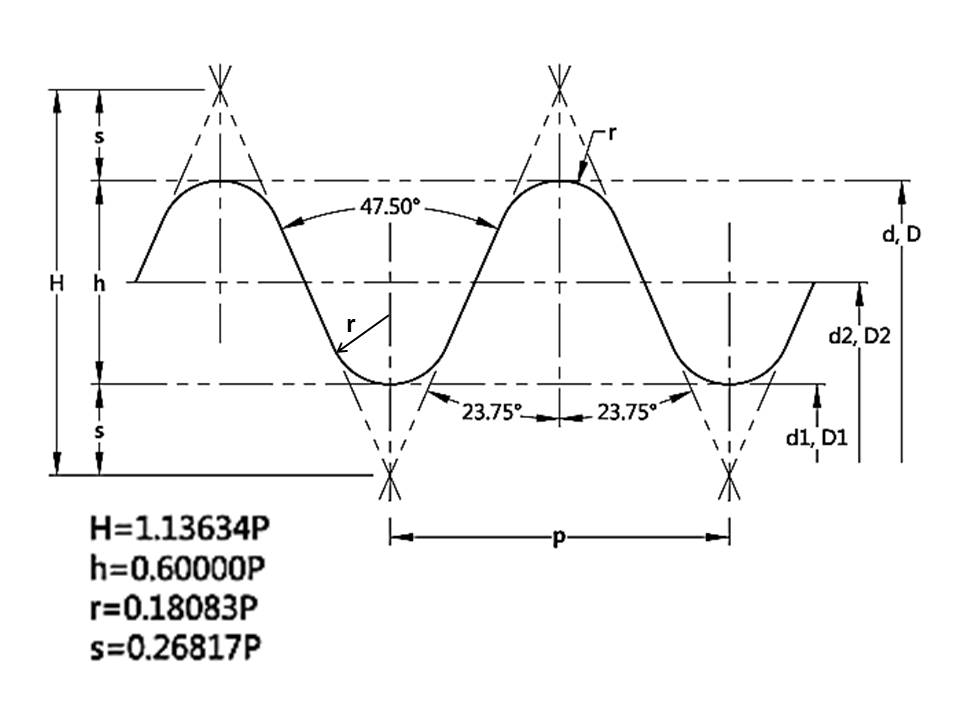 Screws were described as 2BA, 4BA, 6BA and 8BA; the bigger numbers denote smaller screws. The odd and bigger numbers being rarely used, except in equipment made prior to the 1970s for telephone exchanges in the UK making extensive use of odd-numbered BA screws, in order to reduce theft.

The sizes were actually defined in metric terms, an 0BA thread having a 6 mm diameter and 1 mm pitch. Other threads in the BA series are related to 0BA in a geometric series with the common factors 0.9 and 1.2. For example, a 4BA thread has pitch  0.65mm and diameter  3.62mm. Although 0BA has the same diameter and pitch as an M6 coarse, the threads have different forms and are not compatible.

BA threads are still common in some applications, certain types of fine machinery, such as moving-coil meters and clocks, tend to have BA threads wherever they are manufactured. BA sizes were also used extensively in aircraft, especially those manufactured in the United Kingdom. BA sizing is still used in railway signalling, mainly for the termination of electrical equipment and cabling. 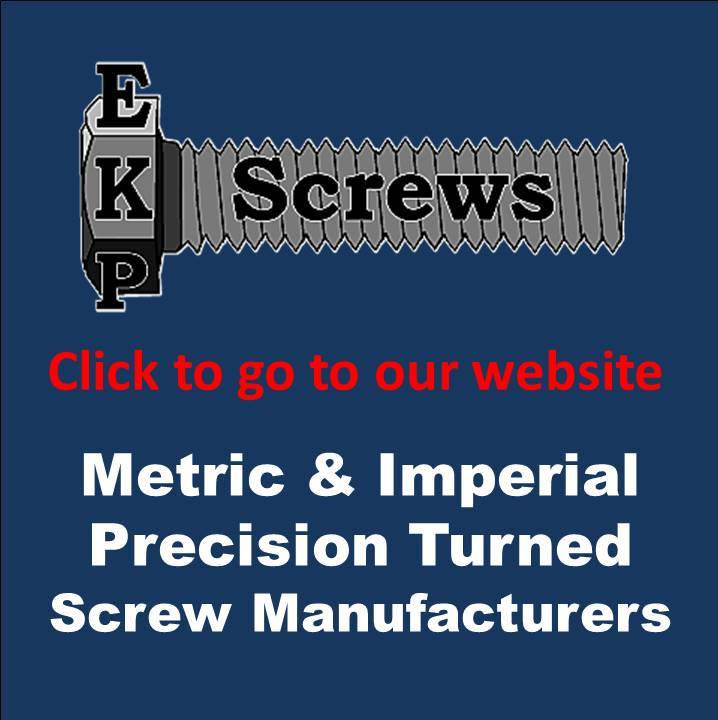