How Fasteners are Distributed

Connecticut USA in 1818 a small country blacksmith called Micah Rugg invented and brought out two machines for making carriage bolts. Up to 1839, Rugg's books showed a total manufacture of about 3,000 bolts. During 1839 he devoted his whole attention to machine bolts and nuts. In 1840, he took in as partner Martin Barnes, constituting the firm of Rugg & Barnes, six operatives were employed, with a yearly production of over 100,000 bolts.

This changed the face of the fastener market, fasteners now being distributed by hardware stores or directly to the factory by manufacturers.

As the depth of bolt and screw choice grew a number of hardware stores became specialists in ranges of screws and fasteners, this distribution systems became the market norm.

After the second world war the Japanese expanded their manufacturing industry, automotive manufacturers were looking at systems to control their suppliers and control cash flow; the terms that followed were.

Following the launch of the internet on 1991 on-line shopping took off in 1994; initial for retail other industries slowly followed with in depth fastener sites by 2010. 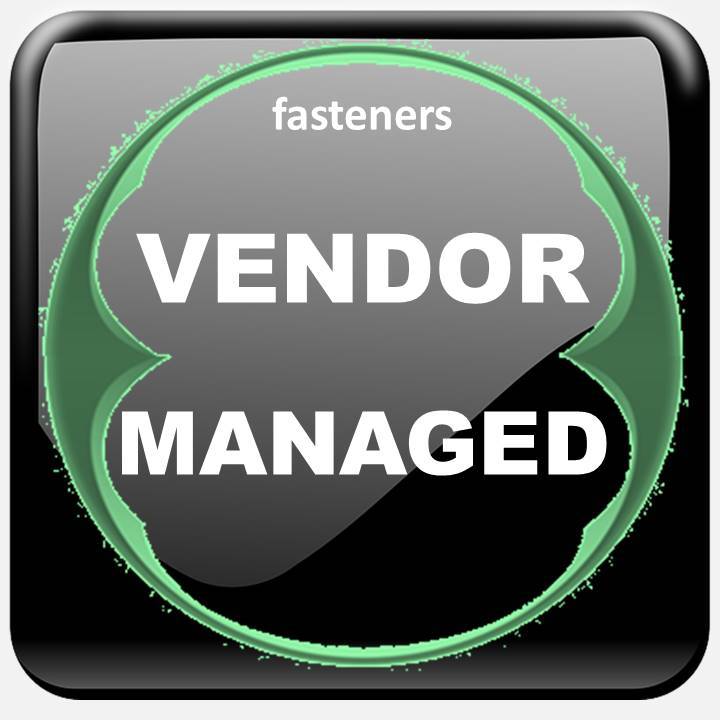 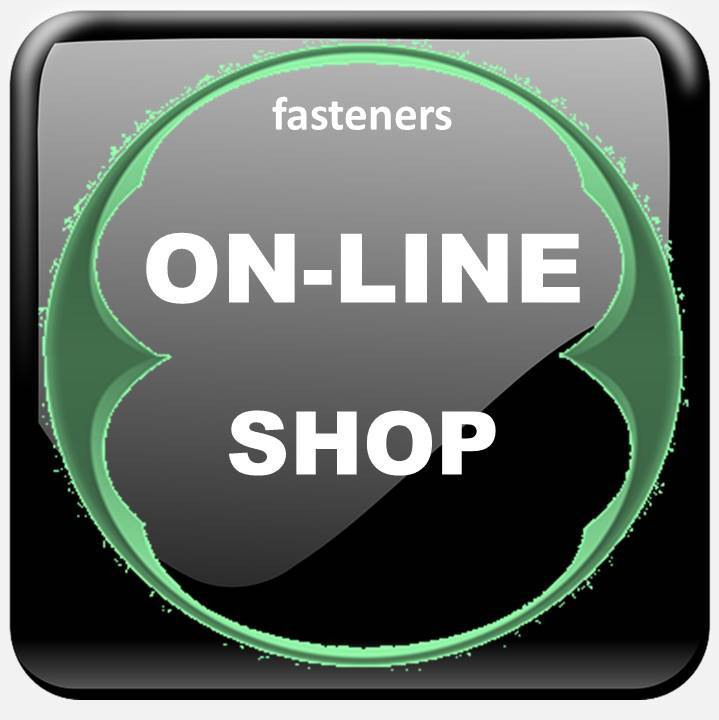